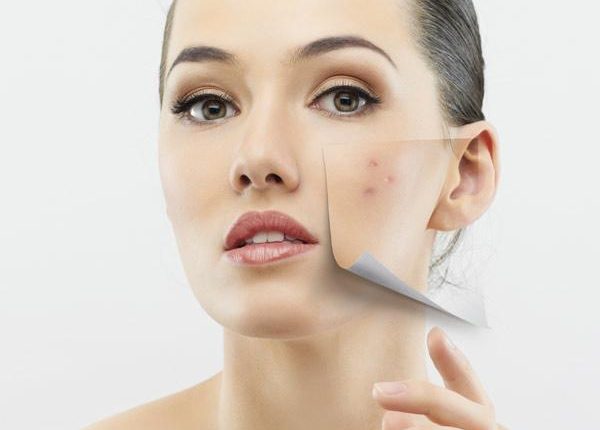 How to Find the Right Acne Scar Treatment Procedure for You

Acne scars come in all sorts of shapes and sizes, and some people are much more likely to develop some types than others. The type and severity of the scars you have generally determined which sort of acne scar treatment will be most effective for you. For example, treatments designed to stimulate collagen, such as micro-needlings, will not do much for those with raised scars that are formed as a result of excess collagen. And treatments that are meant to fill the area left behind by depressed scarring will not really help with raised scars. So, when talking to an aesthetic doctor about your possible acne scar removal, the type of scarring you has is one of the first things they would like to look at.

Before you totally discount laser acne-scar treatments, here’s how they work.

Like most other treatment options, lasers cannot completely remove your acne scars. They can only help reduce the appearance of scars and enhance the texture of your skin. But still, lasers offer a simple, effective way to make a range of different types of acne scars less noticeable— including depressed and raised scars. And in fact, there are many different types of laser therapy, some of which work gentler than others.

For starters, lasers can be either ablative or nonablative. Ablatives cause wounds that actually melt or otherwise destroy scar tissue and tighten the collagen in the skin, while nonablative options encourage the production of new collagen by heating up the skin rather than causing a real wound. Current studies suggest that ablative lasers are usually more effective in treating all kinds of scars because they are such an assertive form of treatment. But they are also undoubtedly tougher and riskier to use in color patients because the wounds they cause also increase the likelihood of hyperpigmentation during the treatment process. In turn, non ablative techniques—which can still be incredibly effective—have become even more popular.

Fractional treatments (commonly known as Fraxel) may be ablative or nonablative, and although nonablative options will be less invasive and allow for faster recovery time, they are not without their risks.

Laser treatments usually come with some after-effects, including sensitivities, oozing, swelling, redness, and crusting, especially in the days immediately following treatment. Here are some other treatments for acne scars.

All chemical peels work through the same basic process: apply a concentrated chemical substance to the skin, which essentially destroys the outer layer of the skin to remove damage and trigger the body’s repair process.

One type of chemical procedure— which involves the use of trichloroacetic acid (TCA)—has been found to be particularly effective in the treatment of deeper, narrower scars known as “icepick scars.” These tend to be so deep that lasers and needles can not penetrate far enough to reach their base so that a small dose of TCA is injected into the scar to help close the scar.

It should be noted that, although most chemical peel alternatives are superficial enough not to increase the risk of hyperpigmentation for people with darker skin, strategies, including TCA, may be an exception.

Best for: the treatment of acne itself and the shallowest scars. To get deeper into the skin, take a look at the TCA treatments that are particularly useful for deep ice pick scars.

In line with traditional ablative laser treatments, dermabrasion works by removing layers of the skin to reduce the depth and appearance of any scars. And, like unbroken lasers, it doesn’t take a targeted approach.

Microdermabrasion, on the other hand, is more comparable to mild chemical peel in that it will help exfoliate the skin and unclog pores, but probably won’t offer much in the way of substantial scar reduction. Simply put, as laser and needling techniques have become more sophisticated and accurate, both dermabrasion and microdermabrasion have remained unfavorable.

It may sound different at first, but micro-needling essentially follows the same idea as laser treatments: using needles instead of heat or pulsed light, it produces microscopic skin wounds that eventually stimulate the production of new collagen.

Good for Widespread scars, but only effective for distressed scars— not raised ones.

Fillers containing hyaluronic acid can function in tandem with other treatments to reduce the appearance of acne scars. But they’re just offering a temporary “mask” for the scar’s distress.

Best for: Fillers are best at momentarily disguising a few depressed but shallow scars, like boxcar and rolling scars.

Look for Beauty Enhancing Products from Medicube at an Affordable Price

What Is Botox and Microneedling and How Are They Beneficial?

Five Awesome Benefits of Raw Honey for Your Skin

What Is Botox and Microneedling and How Are They Beneficial?